What is a soldier standing in the trench, under the sun, rain or snow, without an insulated water canister on him? It is our belief that every front line soldier should carry on him a personal thermal canteen.

In coordination with the Army high command, we embarked on this project in the spring of 2017 and started raising funds from patriots like you. We developed the thermal canteen specifications utilizing expertise from overseas sources and manufacturers and in coordination with the Armed Forces Logistics Department. After multiple rounds of samples and trials, we finalized the canteen specifications, received the final sample and placed the order.

The full container of 8,600 military grade canteens arrived in November 2017 and was delivered to the Armed Forces the very same day. 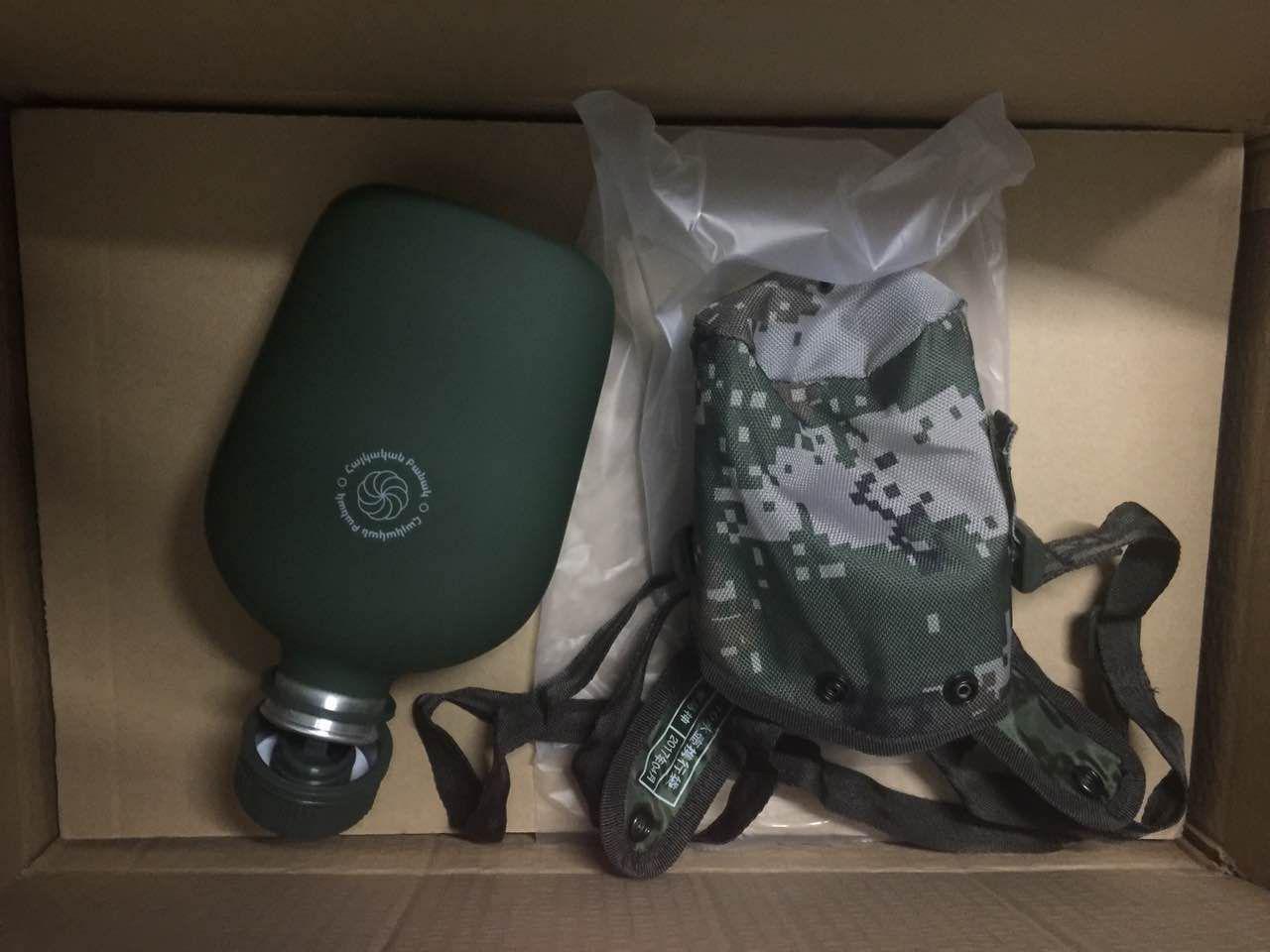 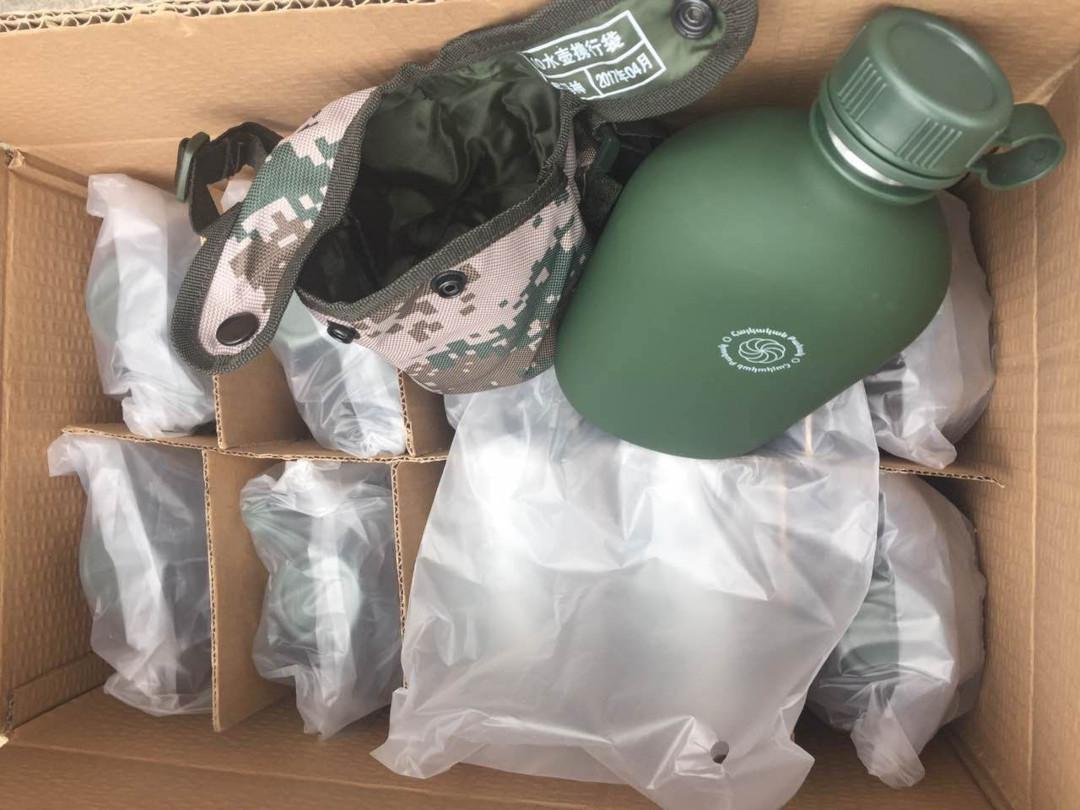 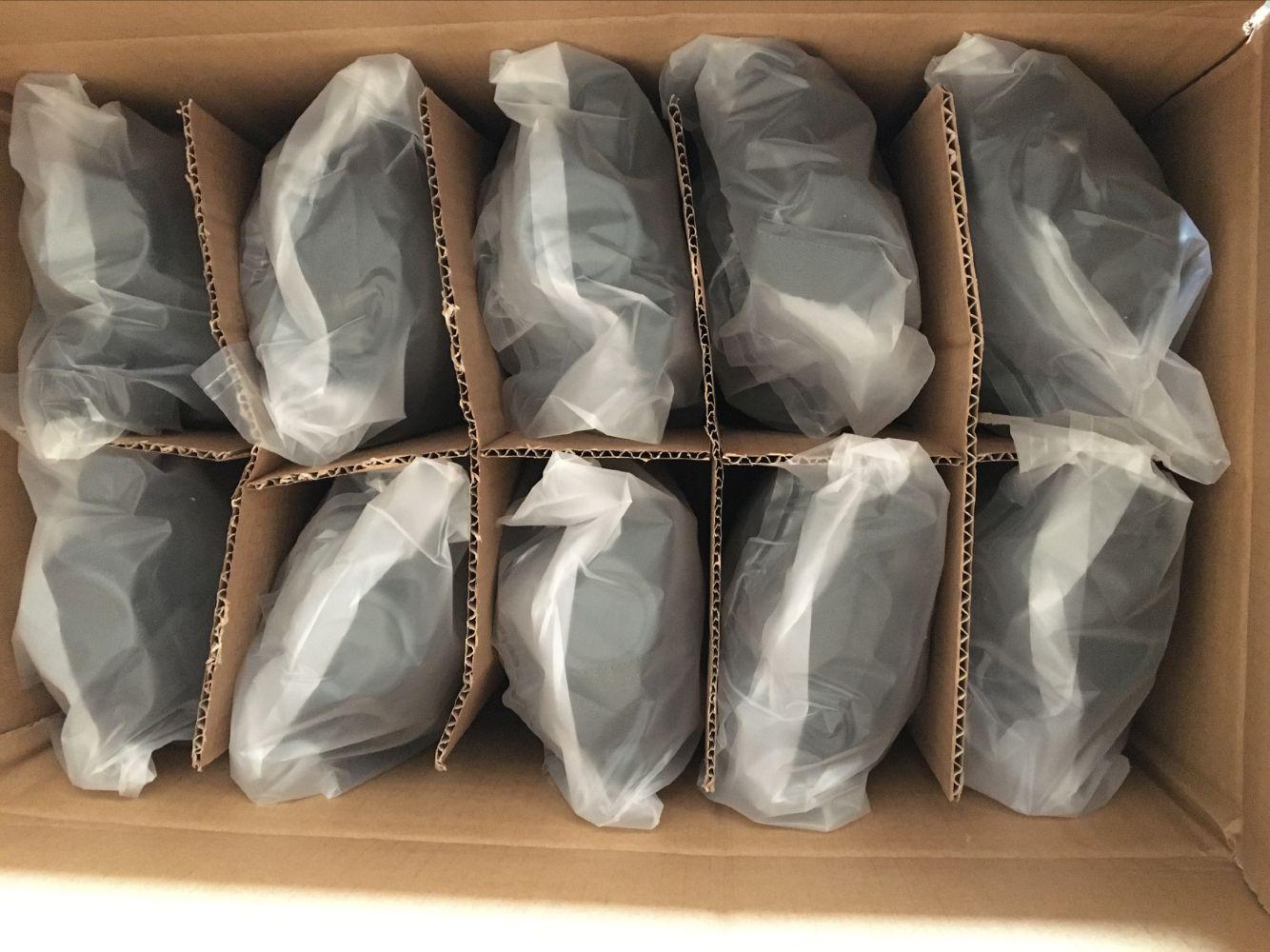 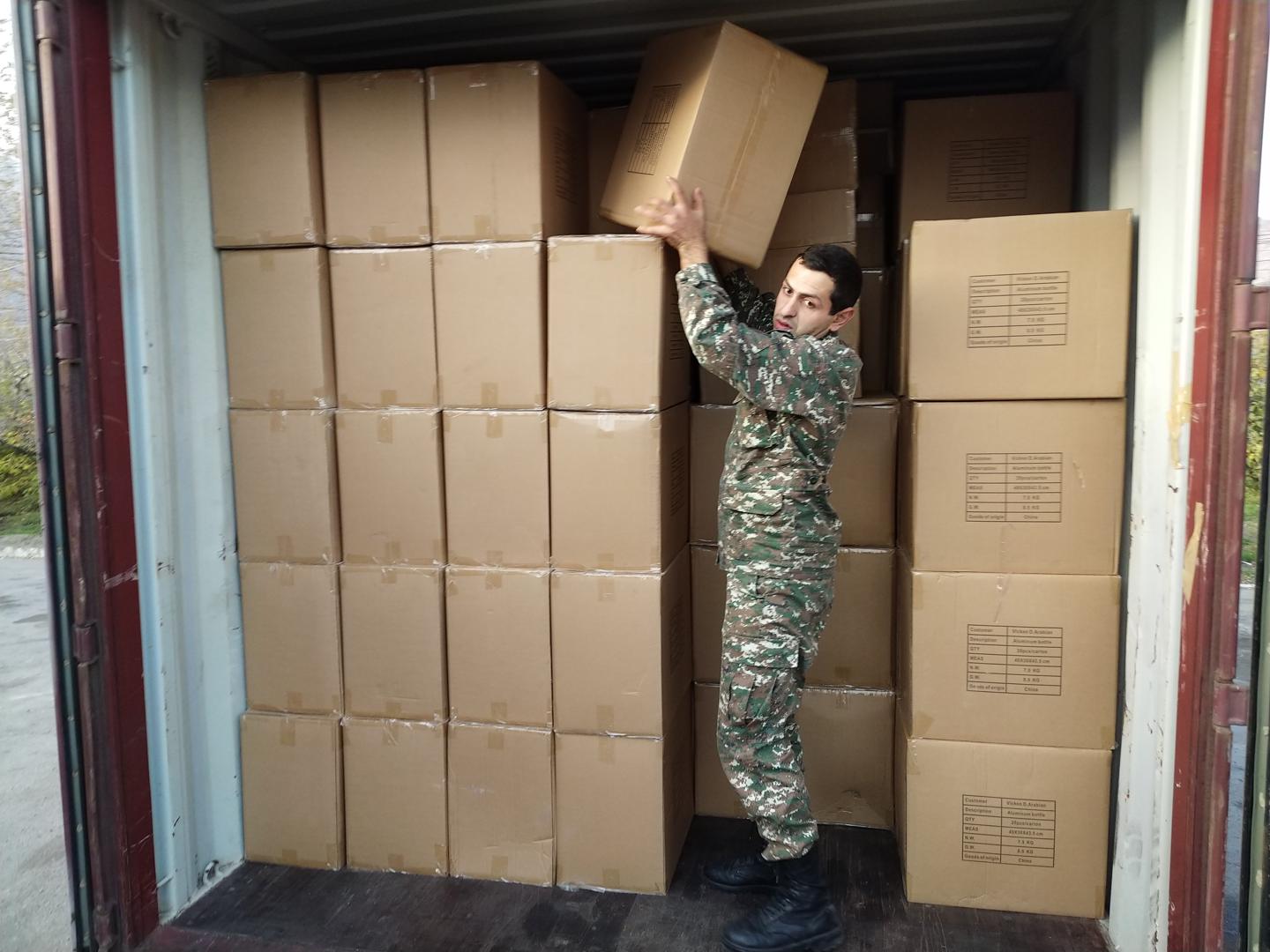 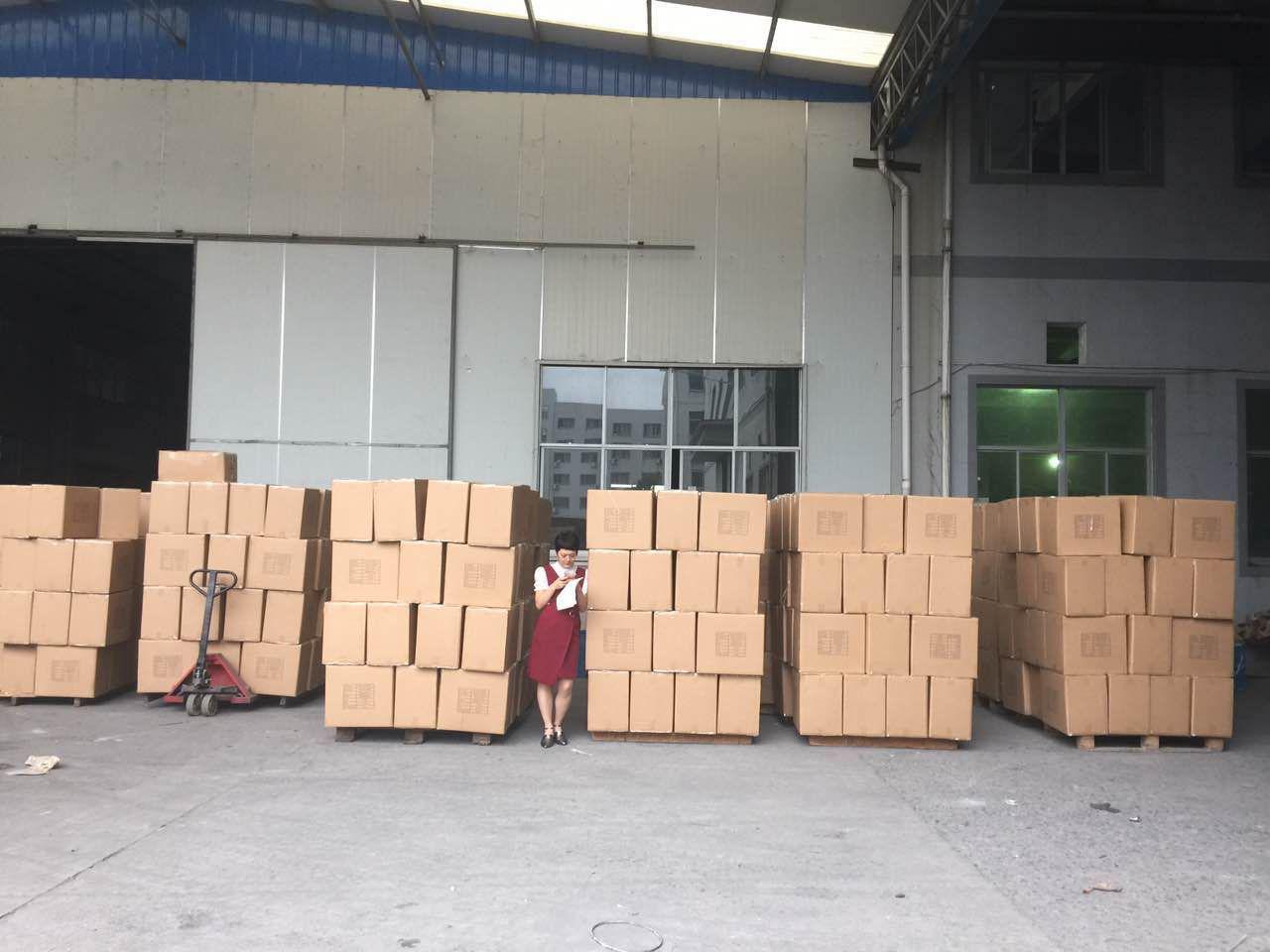