In the early morning hours of April 2nd, 2016, the Azerbaijani Special Forces unleashed a large-scale, multi-pronged attack on the front lines of Armenia’s district of Artsakh. Despite sustaining heavy casualties and the element of surprise, the heroic Armenian forces repelled the attackers and inflicted major casualties on them. The early hours and days of the conflict proved to be critical and Armenians from Armenia, as well as, from the four corners of the world, reached out to help the Armenian Armed Forces in every way possible.

The Support of Heroes volunteer group was formed on April 3rd, 2016 and the first humanitarian assistance truck full of canned foods, water and other vital supplies reached Artsakh on April 5th.

This marked the beginning of our coordinated campaign to help improve the lives of Armenia’s front line soldiers. 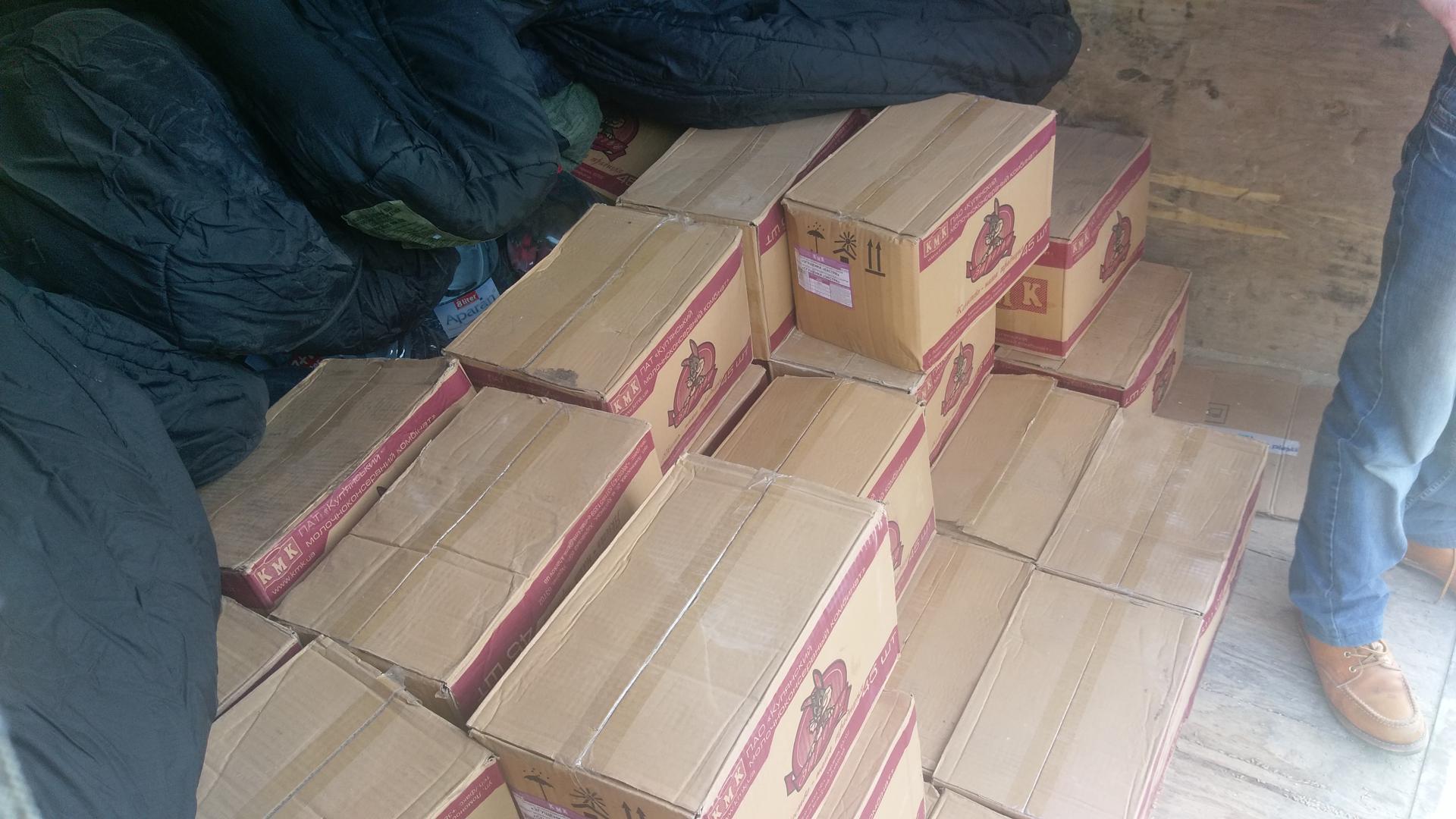 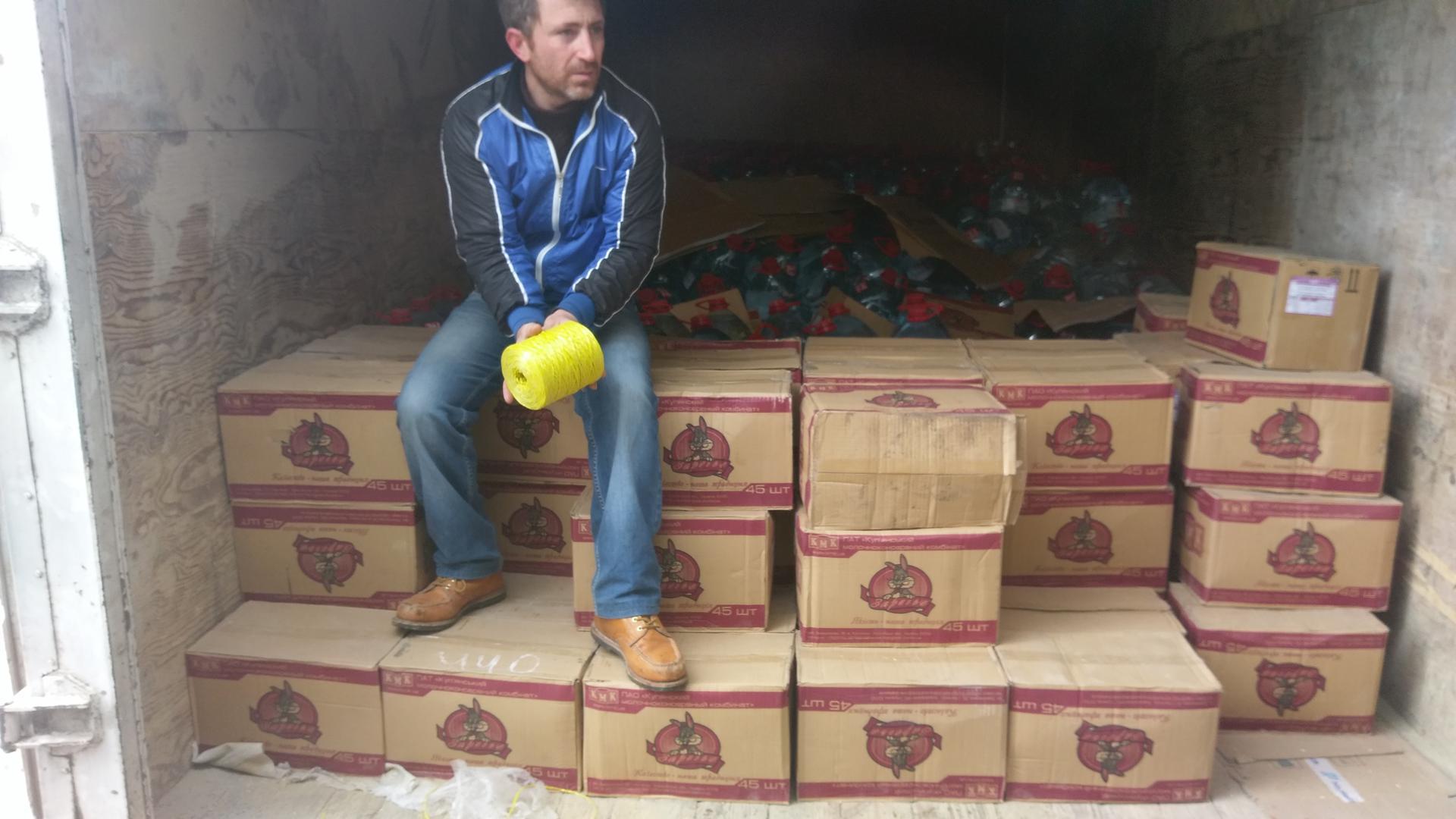 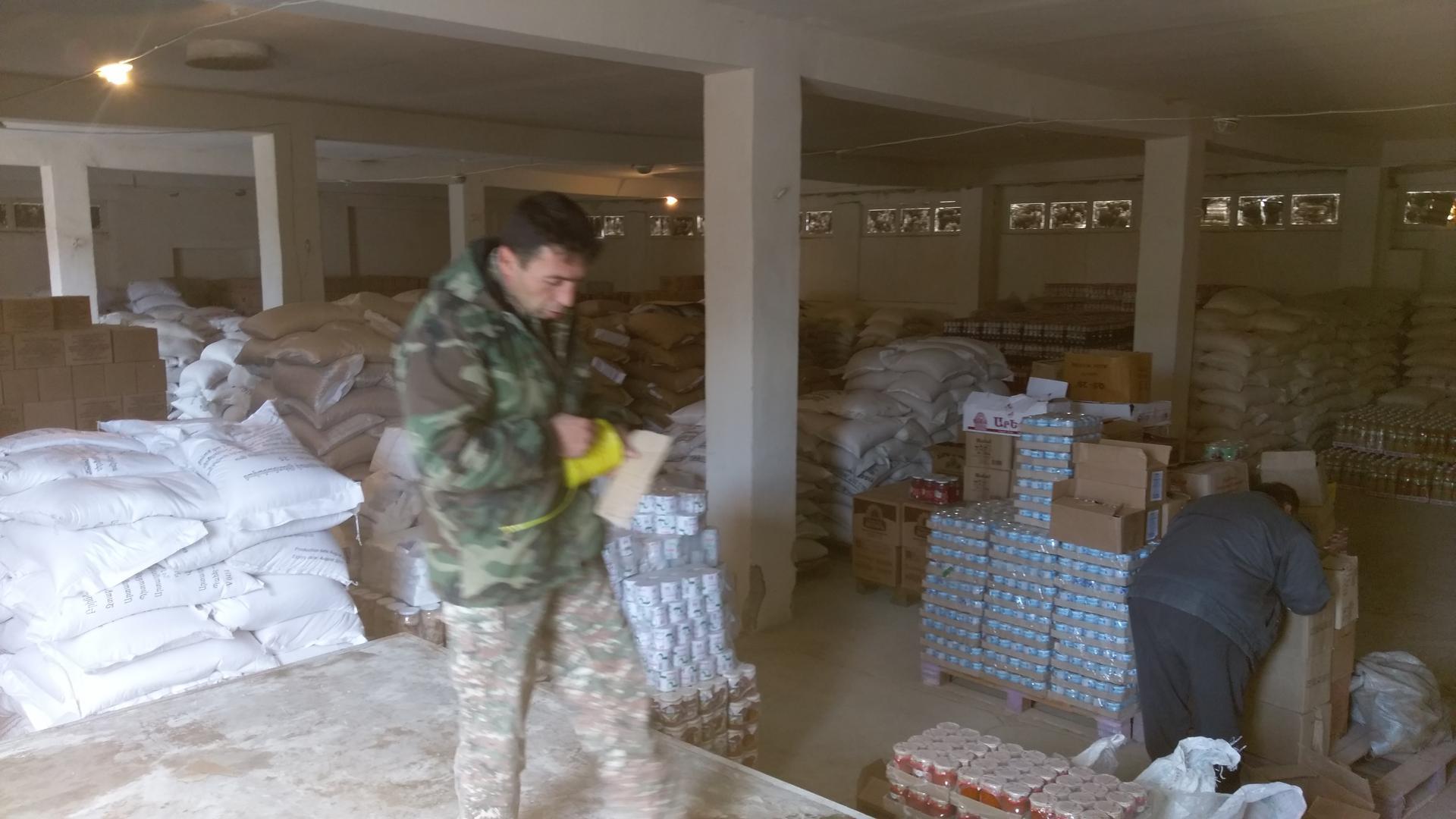