The 20th century’s first genocide and the Turkish occupation of the western Armenian lands, has made the Armenian nation a highly dispersed one. Today, many more Armenians live outside of the country than in independent Armenia. One such patriot is Mrs. Dirouhi Der Hovsepian, a first generation genocide survivor, who lives in Buenos Aires, Argentina.

Having lived her entire life thousands of miles away from her homelend, Mrs. Dirouhi has never lost her love and affection for her country and everything Armenian. Having a special bond with the Armenian Armed Forces, she couldn’t better express her devotion to her nation, than to donate $85,000 USD to the Support Our Heroes Fund, for the procurement of a mobile hospital destined to the Armed Forces of the Armenia.

The mobile hospital consists of a brand new 4x4 Toyota Land Cruiser, equipped with the most advanced emergency medical equipment and supplies, including two stretchers, one of them being, power assisted, as well as a light stretcher to reach the front lines, an on-board uninterruptible power supply, an oxygen tank system, a heart defibrillator, a monitor, an automatic injection pump, a portable aspirator, a channel ECG, a professional portable first aid kit, as well as other medical equipment and supplies needed to provide the wounded soldier at the front line the necessary medical assistance and transportation to the nearest hospital.

The 4x4 ambulance was officially handed over to the Armenian Armed Forces in December 2018.

In summer 2019, during one of our visits, we were delighted to learn the ambulance had already saved the lives of four soldiers.

Mrs. Dirouhi’s generous donation is impacting the lives of our front line soldiers every day. 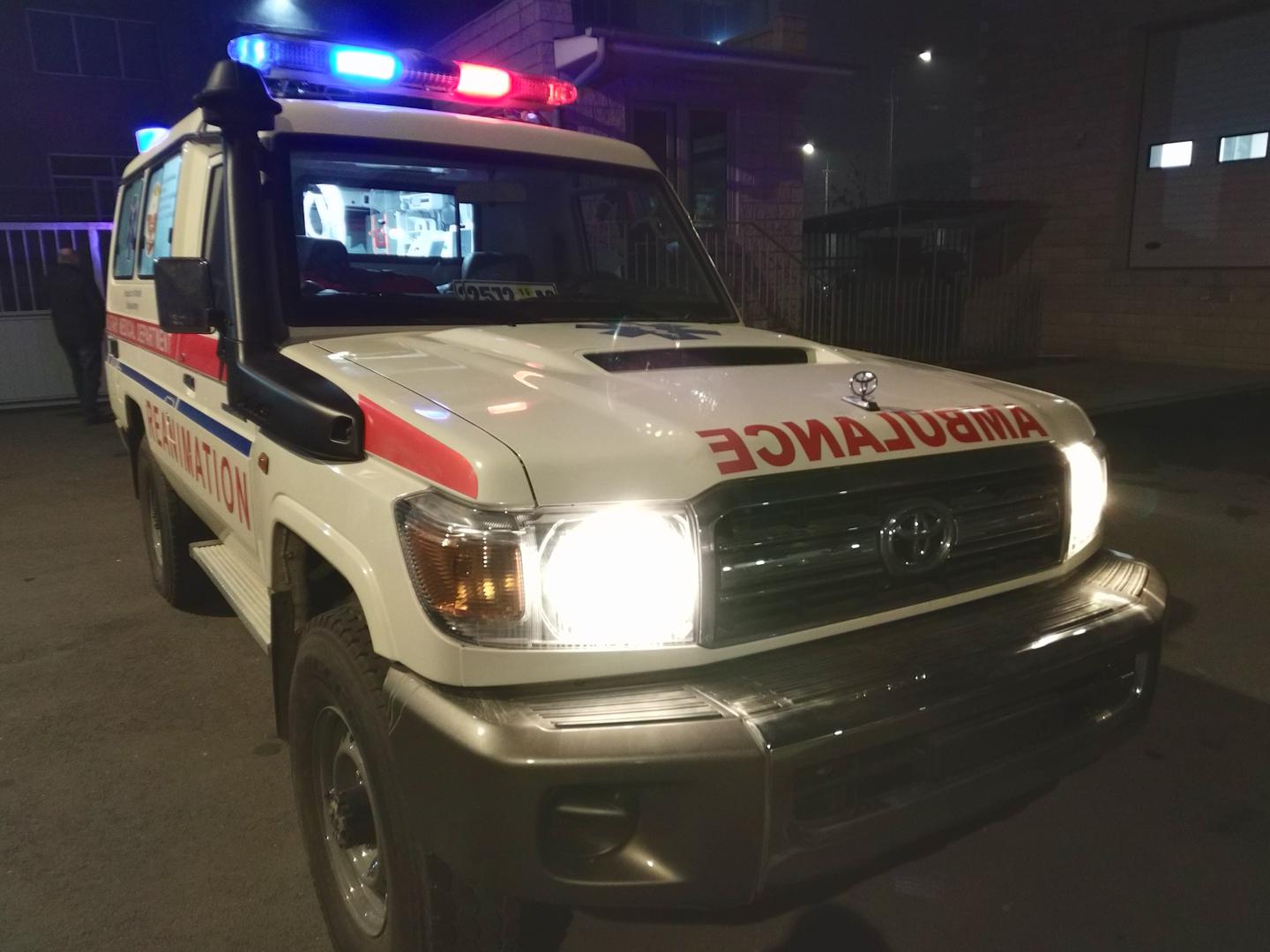 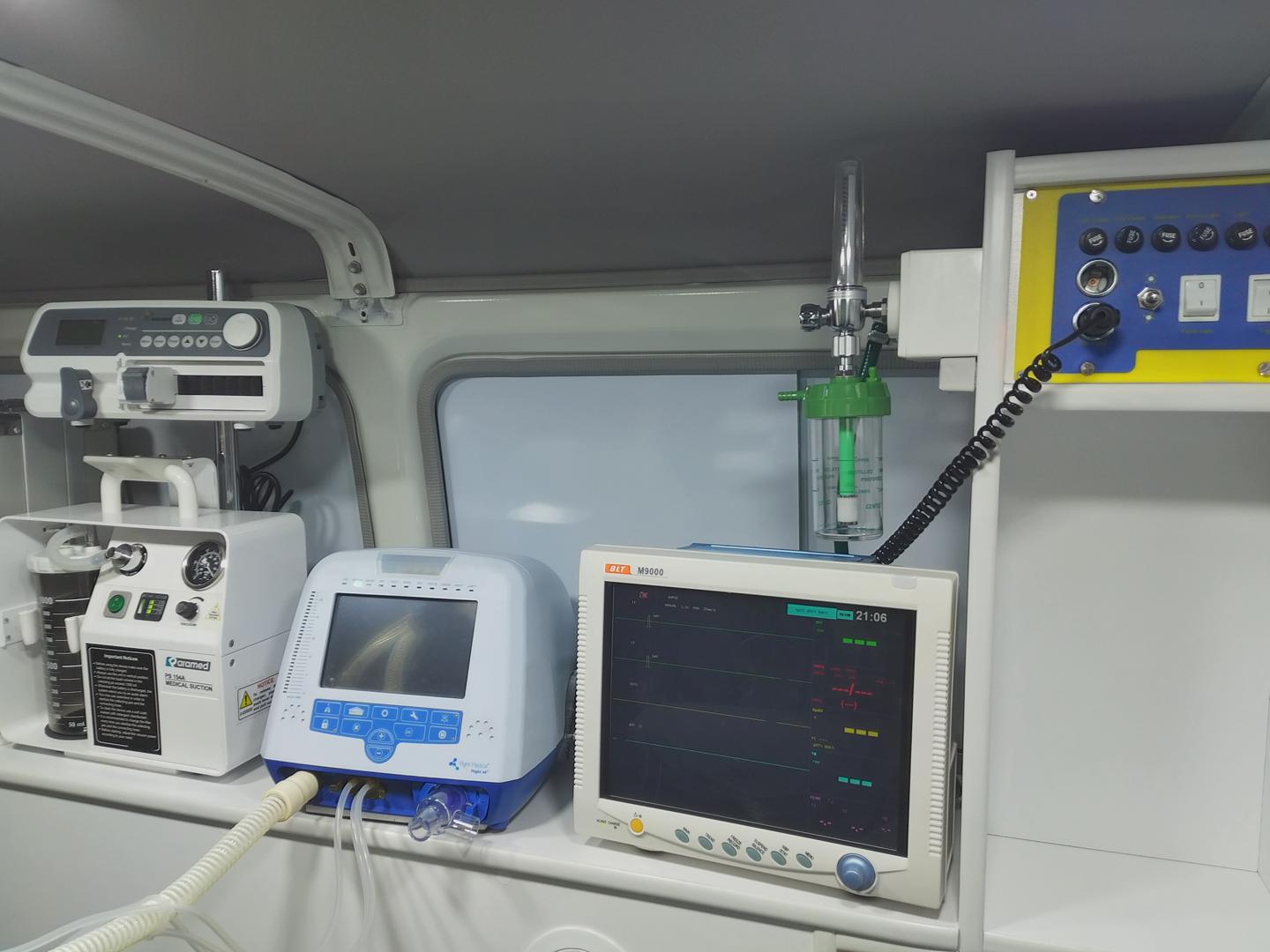 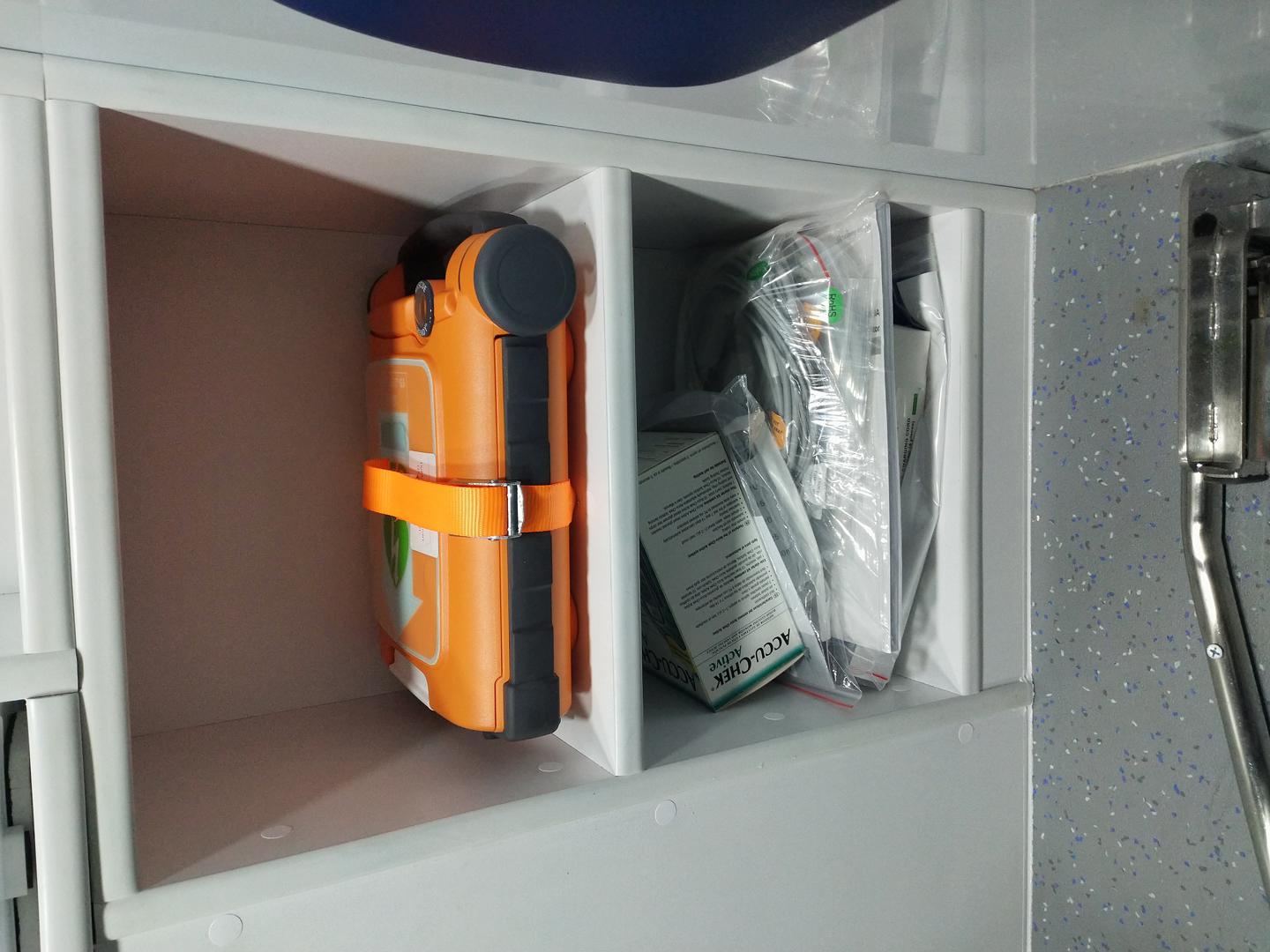 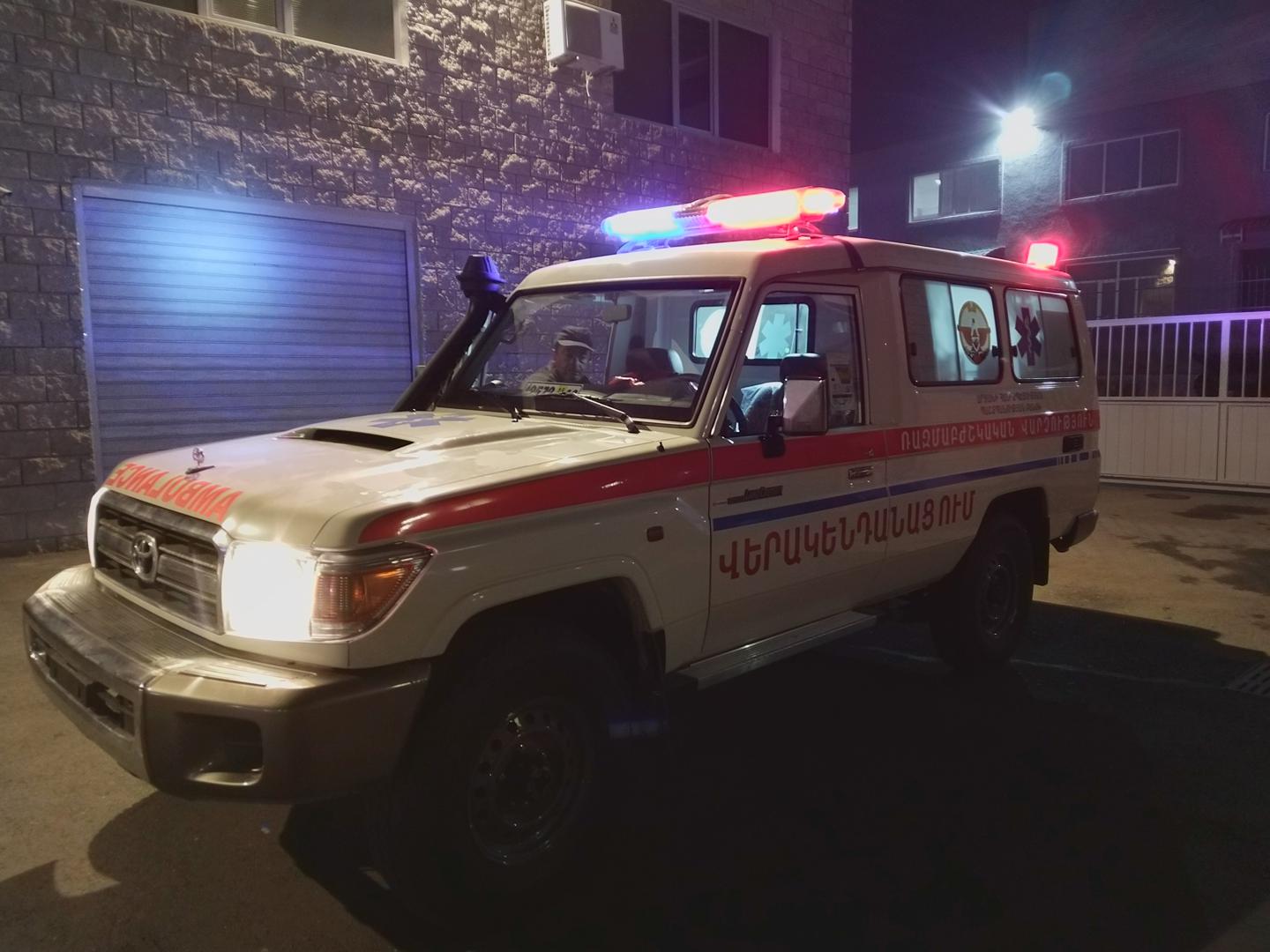 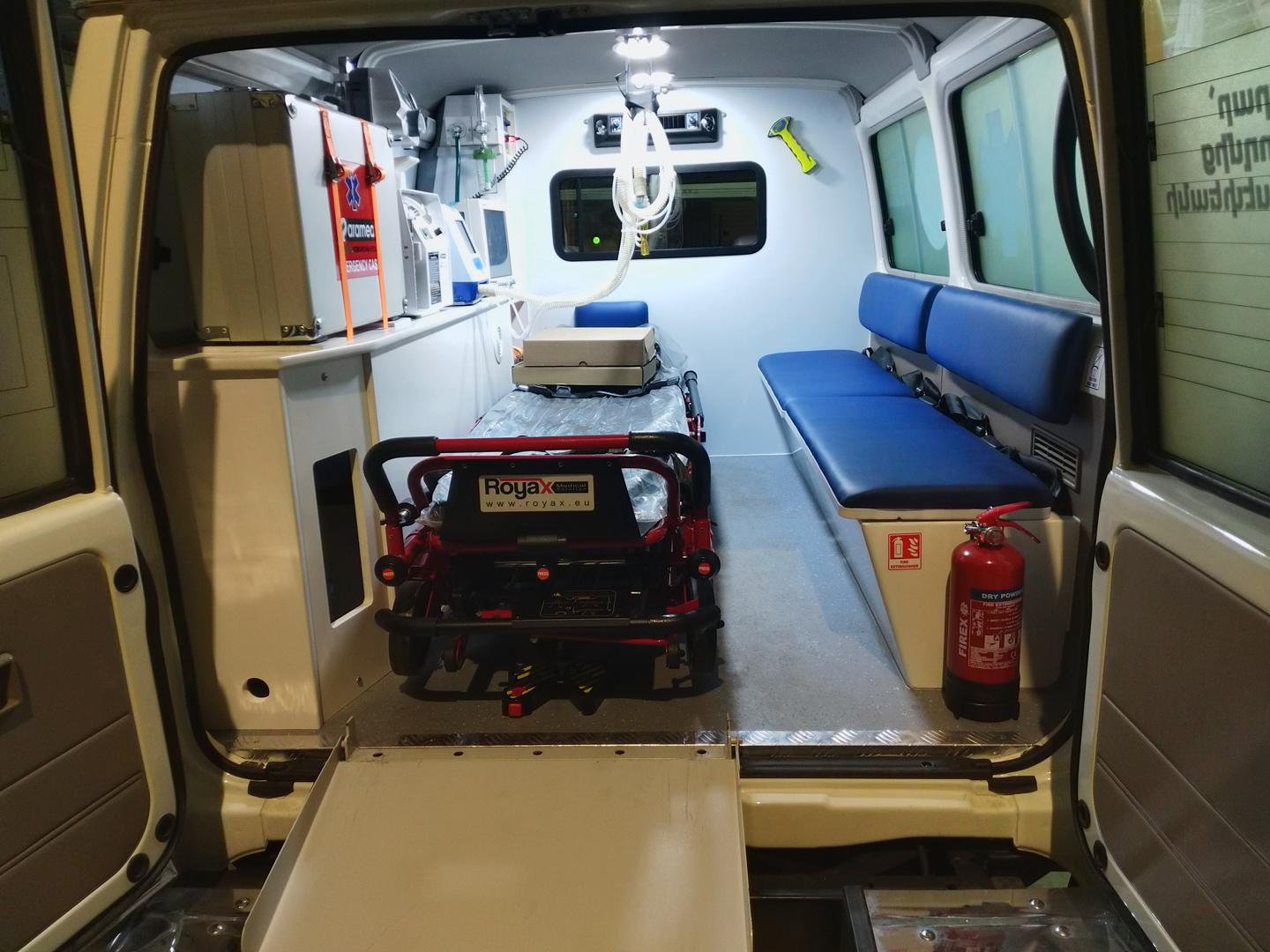 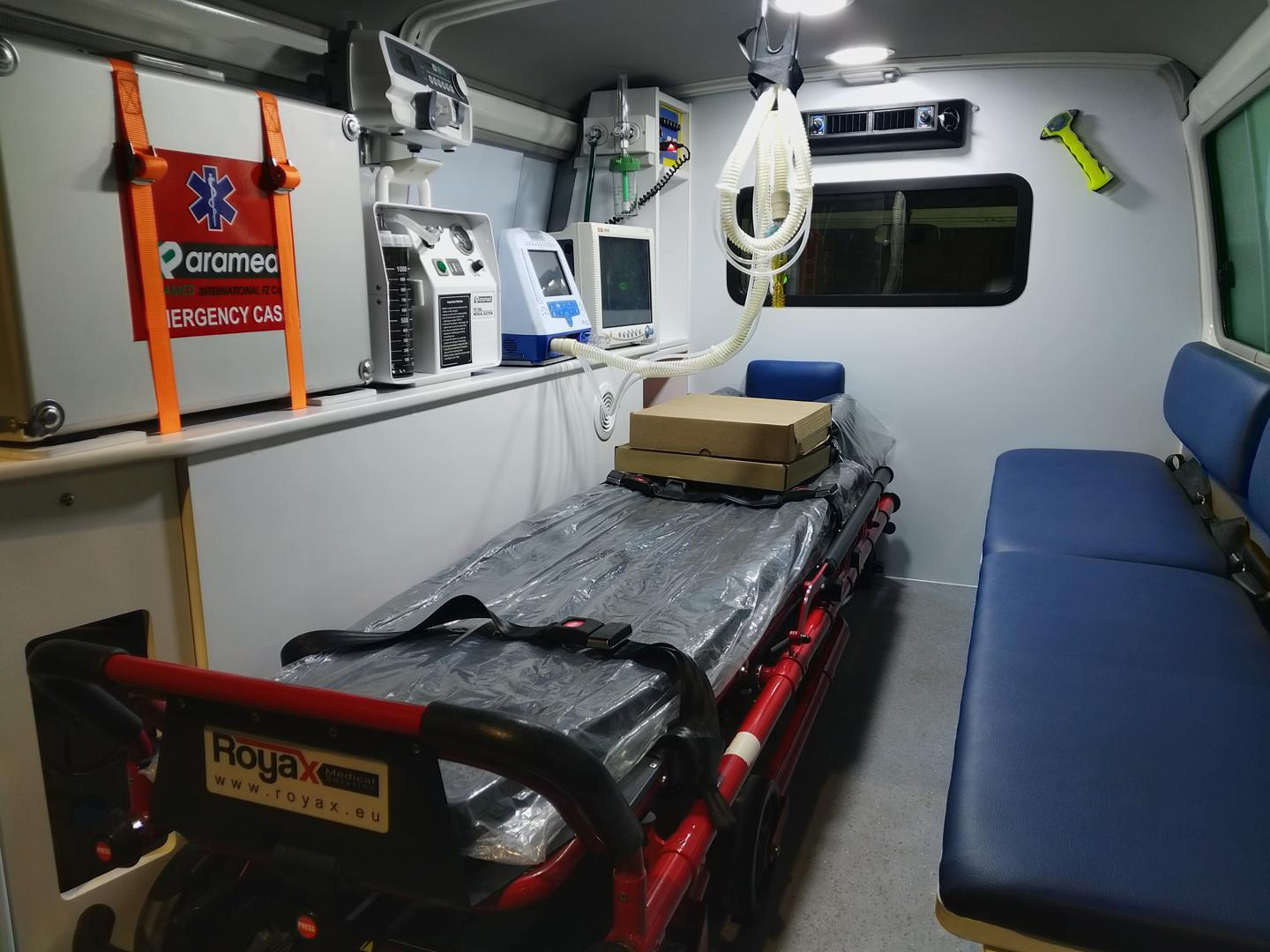