On September 27, 2020, as the war started in Artsakh, it quickly became evident that all-terrain ambulances would be sorely needed by the Armenian Armed Forces. In December 2018, we had delivered a fully-equipped, brand new 4x4 Toyota Land Cruiser to the Armed Forces of Armenia, but more of the same life saving SUV ambulances were needed immediately.

The demand for 4x4 all-terrain Toyota Land Cruiser ambulances which include state-of-the-art life saving equipment, lung and heart machines, has remained actual and many more are needed. These vehicles are capable of traversing the roughest terrains of the front lines and transport wounded soldiers immediately from the trenches to the Stepanakert and other regional hospitals. Standard van type ambulances, even if 4x4s, cannot serve in the rough terrains and can only transport patients between the Stepanakert hospital and hospitals in Yerevan or other Armenian cities. Further, given the conditions in Artsakh generally and the remote geographic areas where these ambulances operate, a further decision was made by the Army to adopt the new, 4x4 Toyota 70 series 4.5 liter Diesel Land Cruiser ambulances as the standard for front lines there. These vehicles have, aside from extreme off-road capabilities, high ground clearance, high torque capability, are fast, rugged and simple to operate and maintain in the harshest of conditions.

We thank our generous donors for their sponsorship of the five (5) new ambulances. 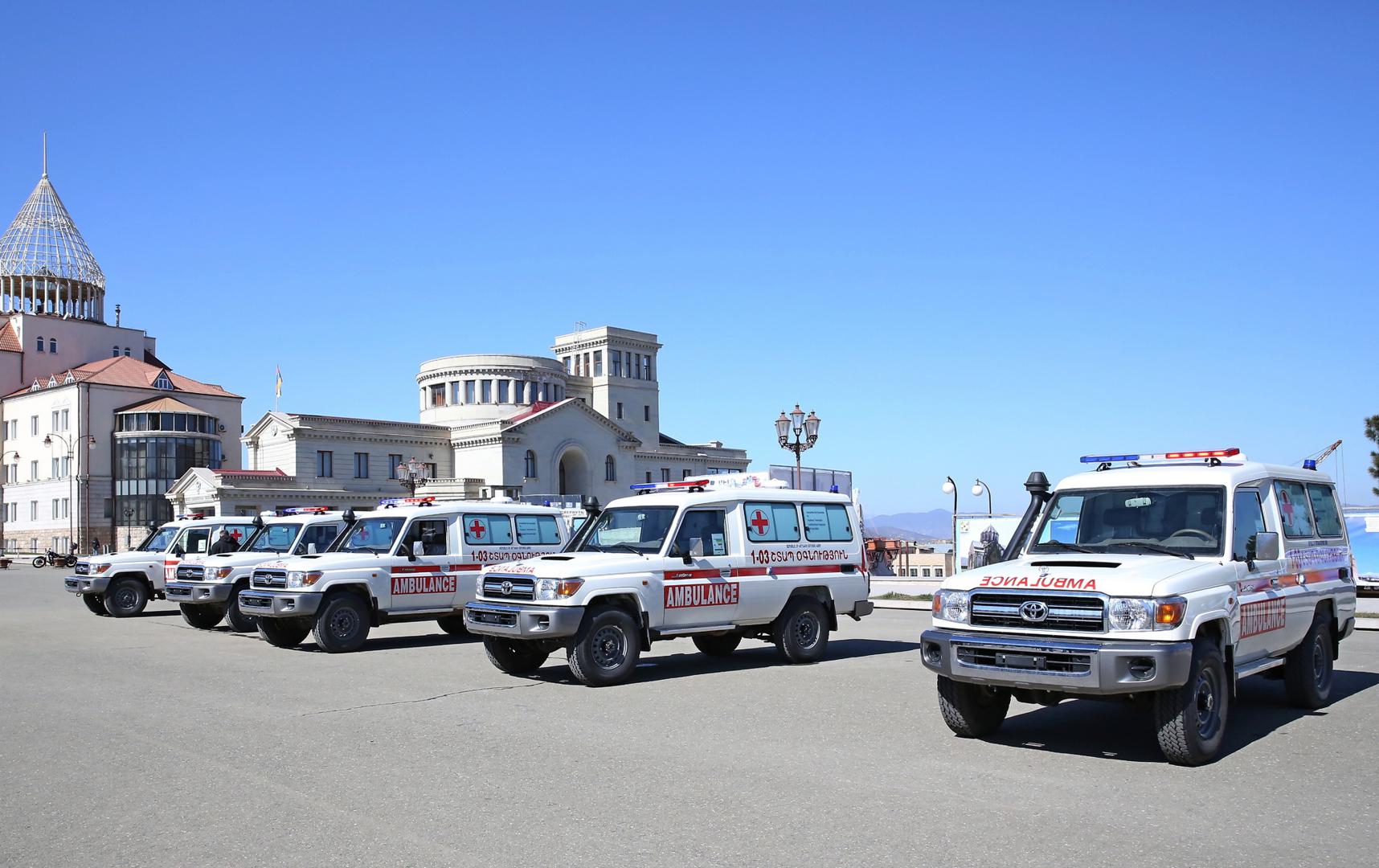 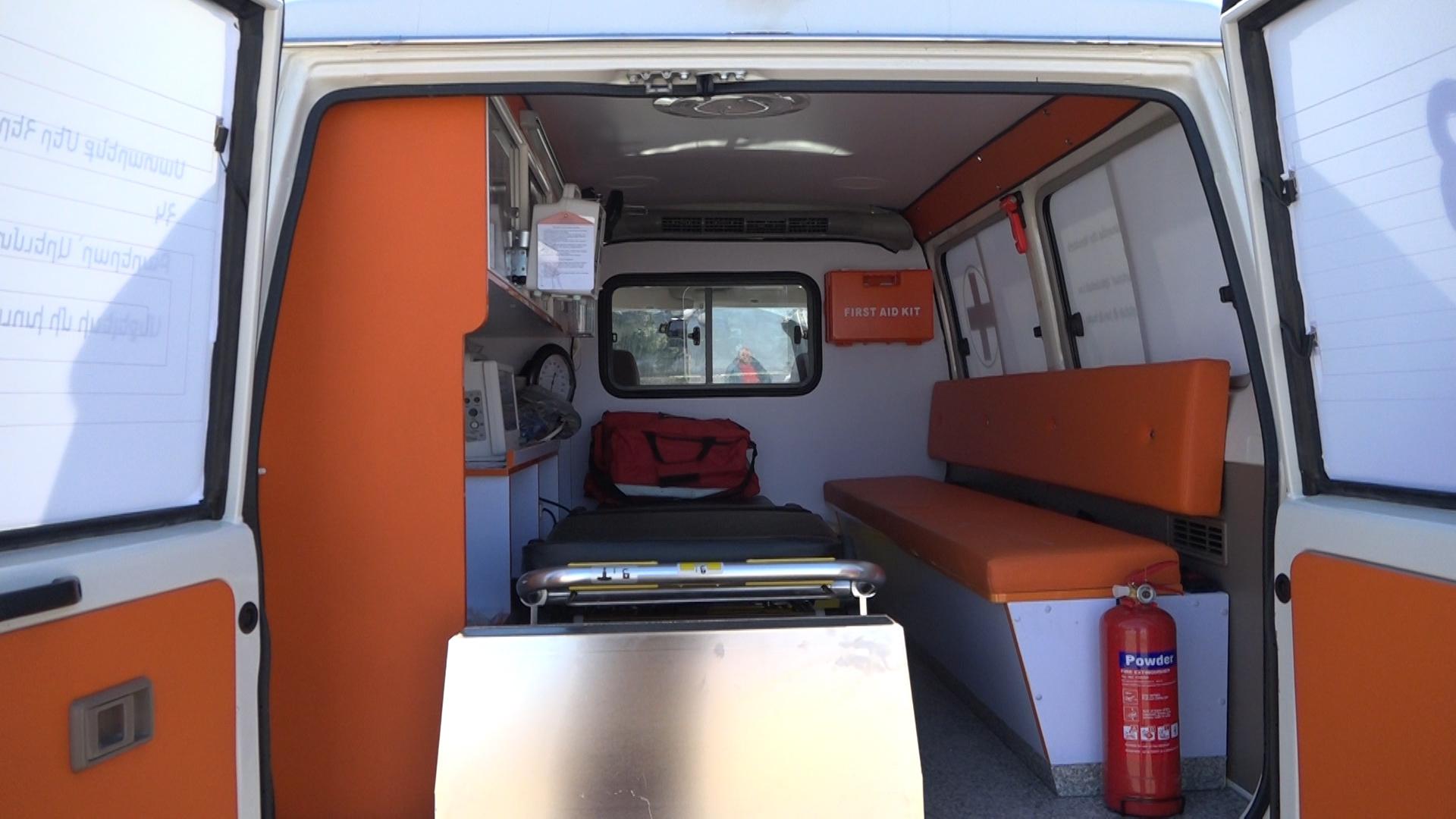 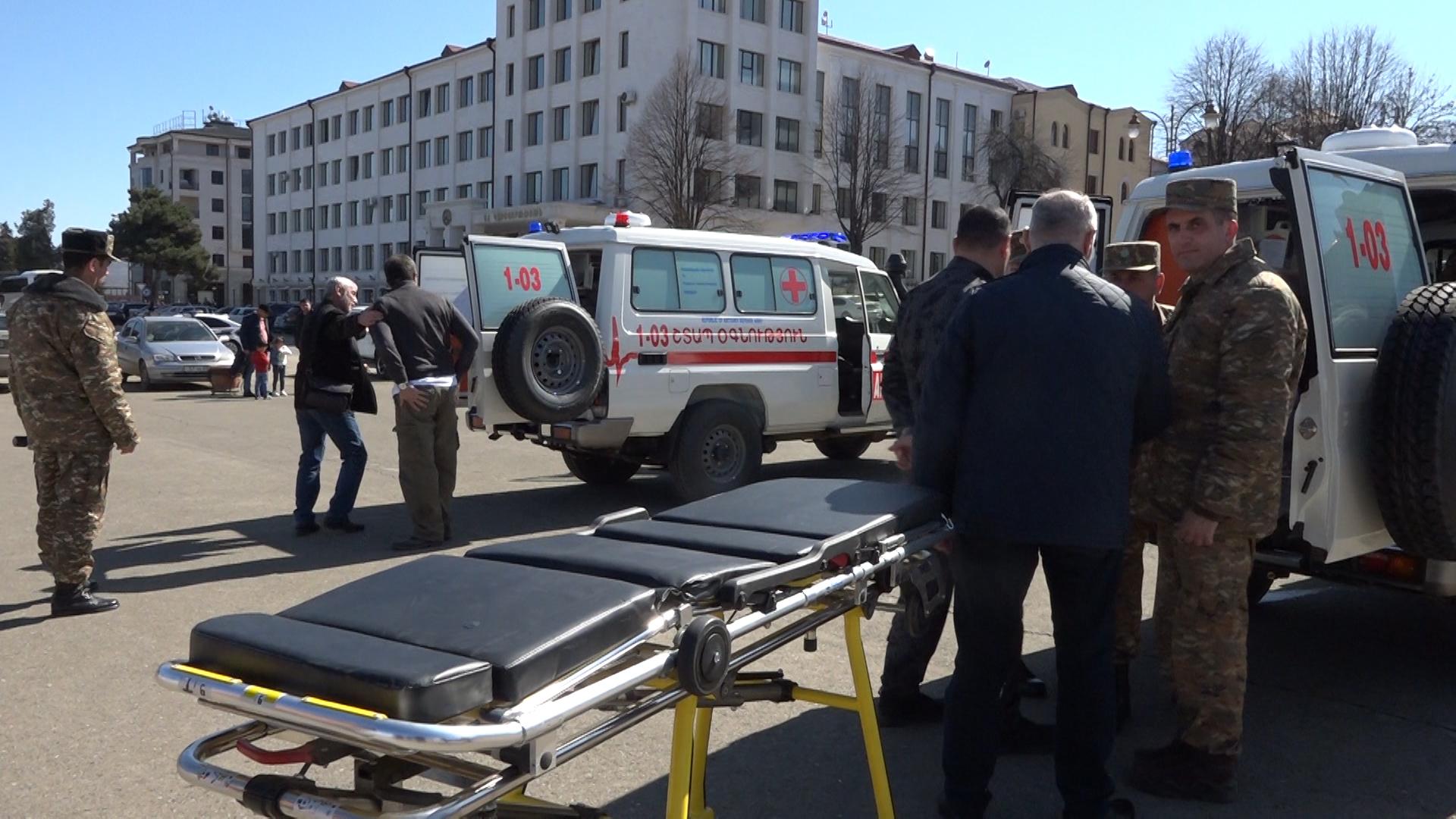 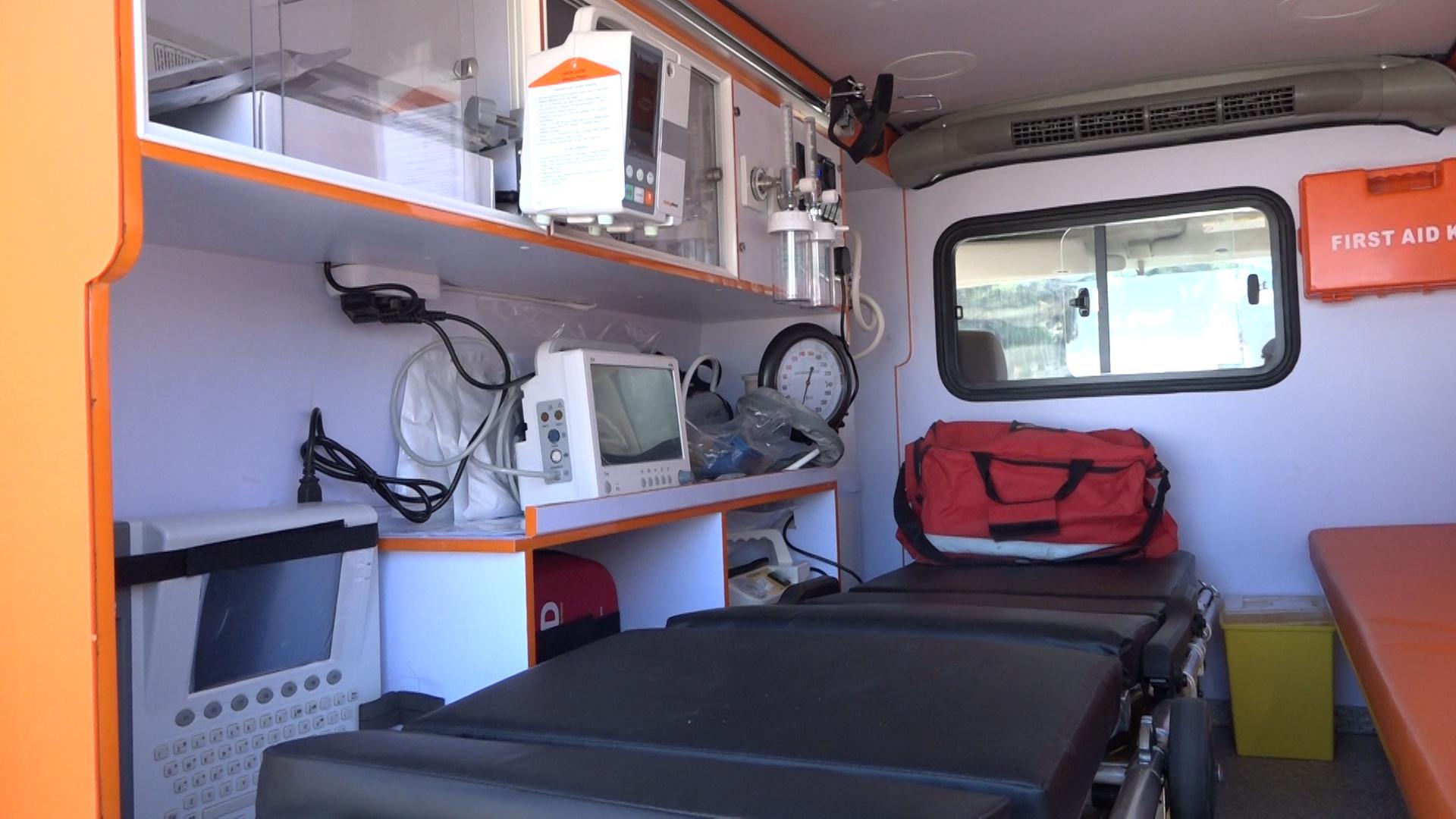